In addition to having mined spots along its border with Ecuador resulting from a conflict resolved long ago, Peru currently focuses primarily on civilian landmine accidents in the areas surrounding the towers of the power-transmission lines that cross the country. In the mid-1980s, guerrillas of the Sendero Luminoso group launched a strategy to knock down towers with high-tension lines to cause blackouts in several regions, including the capital, Lima. In 1986, in one day — the day before elections — 10 towers were knocked down, resulting in a nationwide blackout.

After that incident, authorities decided it was urgent to protect their power-transmission infrastructure. However, it was not feasible to keep guards around every tower, many of which were located deep in the jungle, in inhospitable areas or at high altitudes. The solution was to emplant landmines quickly around those towers; but as with every plan created in haste, many mistakes with fatal consequences resulted.

Charged with the task of emplacing the landmines, the National Police developed an "explosive device for self-protection," which was basically an adapted army grenade equipped with a system of pressure activation and assembled at the very site where it was planted. Essentially the device was nothing more than an improvised landmine. Later, the country's Navy would develop a mine of its own. It was smaller and more powerful, but a little safer in its functioning.

In 1989, a group of 60 police officers was assigned to plant 30 to 50 landmines around each of the 1,711 towers located at strategic spots in the departments of Lima, Junín, Huancavélica and Ica. Of those 60 professionals, only 23 had had some kind of training and qualification in explosives, and they transferred their knowledge to the others. Worse still, each time one of the towers needed technical maintenance, those professionals were sent ahead to "open a path" to the tower, deactivating and removing the landmines from a strip of land where they would be replanted and reactivated later. They had no personal protective equipment and no plan for transportation and rescue if required. There were no reliable maps of mine locations either, since many of them had to be planted quickly in areas with altitudes of over 16,404 feet (5,000 meters) due to the physiological threats posed by high altitudes, or were subjected to possible displacements caused by rain, floods, blizzards, vegetation growth, etc.

The lack of proper training and qualifications, personal safety equipment and accurate maps, in addition to the quality of the landmines themselves and mistaken strategy of removal and reinsertion of the landmines, caused dozens of accidents. Eighty-one of the professionals who had worked in the Division of Safety in Landmine Activation–Explosive Devices for Self-protection Unit were involved in explosions. Many of them were mutilated and five died as a result of their wounds. Of the survivors, 41 were injured too badly to return to work, and 35 are still working with mild injuries. Eight founded the Asociación de Victimas y Sobrevivientes de Campos Minados to represent them before the government and National Police, and to create mine-risk education projects for the populations of the affected areas.

From 1989 to 2003, over 300 landmine incidents were recorded in Peru, 173 of them in the areas surrounding the power-transmission towers.

There were cases like the one of Fredy Mendonza who, at the age of nine, was pasturing his sheep near a high-tension tower in the department of Junín and saw a shiny object he believed to be a radio on the ground. His childish curiosity and naïveté lead him to take the artifact in his hands and press the button, causing it to explode. His family found him unconscious and thought he was dead. The boy would only move again almost 16 hours later, when he was finally taken to a hospital. Mendonza lost three fingers on his right hand, two from his left, and became permanently blinded from the explosion; he still gets infections in his eyes from time to time. Today he lives in a poor neighborhood on the outskirts of Lima in a wooden house with neither water nor electricity. He depends on financial support for medical care from the International Committee of the Red Cross (ICRC), and on his 12-year-old sister to help him sell candy on buses.

According to the 2005 Landmine Monitor Report (1) approximately 60,000 landmines were removed from areas surrounding the 1,711 towers from June 2002 to February 2004. Until July 2005, however, only 50 of those power transmission towers had had quality-assurance procedures done. In June 2005, the National Police stated that 1,361 previously demined power towers in Huancavélica, Ica and Lima were still considered dangerous.

As a signatory of the Ottawa Convention (2) Peru today receives the necessary international assistance and support to have reformulated, re-equipped and better-trained demining teams. Within the National Police, the División de Seguridad Contraminas (DIVSECOM), with approximately 80 members, receives support for training and learning new techniques from the Organization of American States (OAS). The new methods are completely different from those employed in the 1990s and comply with established international standards. Detected landmines are no longer unearthed but exploded on location with total safety.

Each demining squad comprises eight professionals: one squad head, two detectorists, two probers, one expert in explosives, one male nurse and one team member responsible for the campaign of awareness and mine-risk education for the communities living near the affected areas. They use metal detectors and protect themselves with proper boots, vests and anti-impact helmets.

Demining quality assurance for all towers should have been completed by June 2006, but, due to bureaucratic problems, the deadline for the agreement between Peru and OAS was postponed, which led to a great financial lapse, paralyzing those activities for a long period. As there have been no regular Mine Risk Education (MRE) activities in Peru since 2003, accidents involving civilians continue. Consequently, Noe Ñahuero Cordova, a little boy who lived with a native family in Huancavélica department, didn't know he shouldn't touch an object he found. As Fredy had done, Noe also picked up from the field an object he did not recognize. He took the artifact home and on the following day, tied it to a stick to put it into the firewood stove. It exploded and the 10-year old boy had his right arm ripped off, lost an eye and had to undergo surgery on the other eye to receive an intraocular lens. He also receives medical aid from the ICRC.

As a result of this incident and others, the clearance team felt better quality assurance was needed. Since restarting quality-assurance activities in March 2006, 523 towers have been released. Nine landmines and approximately 1,700 pieces of unexploded ordnance were found. Plans are underway to clear the rest of the towers by mid-2007, provided there are no interruptions. 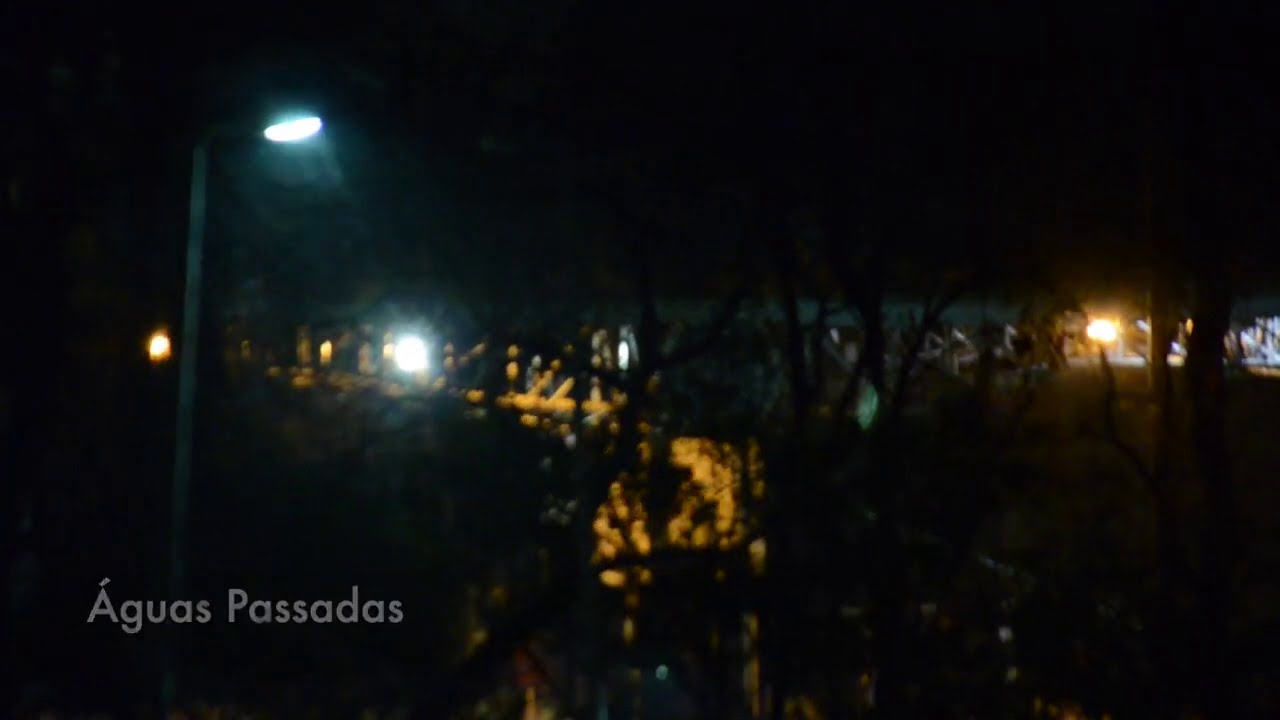